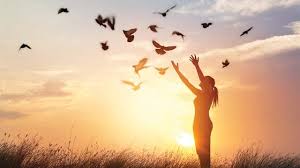 Buddha was in an assembly, a gentleman walked furiously toward him. He thought Buddha was doing something wrong. He found his children meditating with Buddha for two hours every day. And he thought that if his children were engaged in business, they could make more money and be better off. So, the father of that family was very upset, and he said, “I am going to teach this man a lesson!” So, he came and looked at Buddha with furiousness. 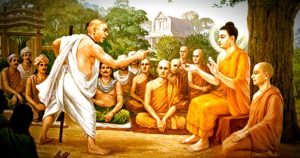 As soon as he came near Buddha, all his other thoughts disappeared, but his anger was still there. He was shaking and he could not speak. No words would come out of his mouth, so he spat on Buddha’s face. Buddha simply smiled. All the other disciples around were gripped with anger. They were all so angry, but they couldn’t react because Buddha was there. So, everybody was holding their lips and fists tight. And this man could not stay longer. He spat and a few moments later, he thought, “If I stay longer, I will burst out.” So, he ran away.

When Buddha did not react or say anything, and just smiled, this man could not sleep the whole night. It was the first time in his life he met somebody who would just smile when he spat on his face. He underwent such a transformation. The next day he came and fell at Buddha’s feet and said, “Please pardon me, I don’t know what I did.” 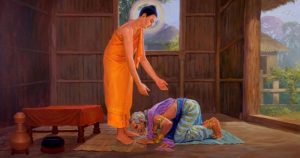 Buddha said, “I cannot excuse you.” Now the disciples were shocked! Buddha was so compassionate, he always excused everybody. Now he said he cannot excuse him. Not possible! Buddha had to explain because everybody was in a state of shock!

Buddha said, “Well, why? You didn’t do anything so how can I excuse you? What did you do? What wrong you have done?”

The man replied, “Yesterday, I spat in your face. I am the same person.”

Buddha replied, “That person is not here now. If I ever meet that person on whom you spat, I will tell him to excuse you. So, to me right now, to this person who is here, you are wonderful. You have never done anything wrong.”

That is Forgiveness. Forgiveness is not making somebody a culprit! and then saying, “Okay, I forgive you.” That’s not compassion. Your forgiveness should be such that the person who is being forgiven does not even know that you are forgiving them. They shouldn’t even feel guilty for a mistake. That is the right type of forgiveness. 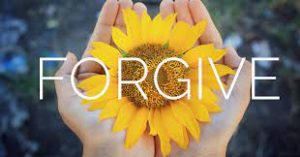 “If a dog bites a man, he does not bite the dog back. Therefore, if a wicked man humiliates a virtuous one, the latter should not seek revenge.”

But when one person decides to change the status quo, the problem automatically resolves. Like in a tug of war, the competition ends, the time one team/player decides to leave the rope. The tension automatically evaporates. In this situation, the onus is on the other person whether he/she wants to carry the rope or not but you are free!

When we forgive, we liberate ourselves. Irrespective of whether the other person is holding the pain, you will at least be pain/guilt-free. But many times, we take a vow that I will not forget my insult not only in this birth but in my subsequent births too. In this process, we do not realize that unknowingly we are choosing to keep alive our pain. 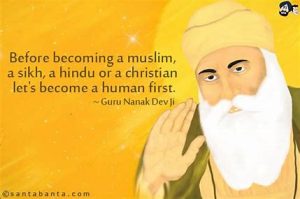 Sometimes we commit a mistake. Once we realize that we are at fault and did the mistake, we can immediately apologies and try to resolve the situation. But in such a situation, the other person may not be willing to forgive you or try to close the issue. What can be done in such a situation? The only solution which is in your hand is to empathize with the other person and send positive thoughts that you did commit the mistake, feel sorry for it and commit to yourself that you will improve yourself. In this way, you can transform negative energy into positive energy.

Is it easy to forgive?

Forgiving is easy when you look at the bigger context. When you see from a wider perspective, you see that a culprit is also a victim. When you see that victim inside the culprit, you don’t need to forgive, forgiveness happens; compassion spontaneously arises in your heart.

Forgiveness is a stance you may have to make unilaterally, within yourself, but there is the possibility that the other side will be inspired by your example to stop slinging mud as well. That way, both sides will benefit. Yet even if the other side doesn’t immediately join in the cease-fire, there will come a time when they lose interest, and that particular back-and-forth will die. 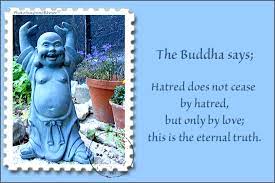 “Hatred does not cease by hatred, but only by love; this is the eternal truth.” – Lord Buddha