“The Power of Blessing: How to Unlock the Blessings in Your Life”

No Comments
Story: Young Man and Mountains  (Source: ChatGPTAI Internet) Once upon a time, there was a young man who was always looking for ways to get ahead in life. He had heard that blessings could bring good luck and prosperity, so he set out to find the most powerful blessing he could. He searched far and wide, asking everyone he met if they knew of any powerful blessings. He met a
Continue Reading

No Comments
“The essence of strategy is choosing what not to do.” — Michael E. Porter Introduction It has never been easier to start a business and reach a seven-digit revenue. However, in the history of mankind, it has never been harder to make people care about your products. There is severe competition in every market, and only the smartest and the most dedicated survive. That is why companies need to make sure
Continue Reading 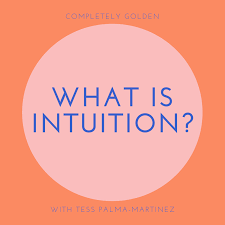 Unlocking the Power of Intuition: Harnessing the Hidden Potential of the Mind

No Comments
During the penalty shoot-out, there is a fraction of a second for the goalkeeper to decide, which side, he has to jump (right or left). Similarly, the shot-taker also has to decide which side the goalkeeper may jump on so that he can throw the ball in the reverse direction. The latest Football Finals World Cup 2022 in Qatar is a testimony to it. As per the study regarding the
Continue Reading 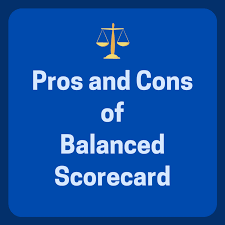 Aligning Strategy and Performance with a Balanced Scorecard

No Comments
“Without a standard, there is no logical basis for making a decision or taking action.” –Joseph M. Juran Introduction There is a difference between desire and actualization. We may want to lose weight by 10 kg or increase our income by 2x or improve our relationship with our dear one. But if we only think about it, nothing will change and there is a possibility that we may get into
Continue Reading 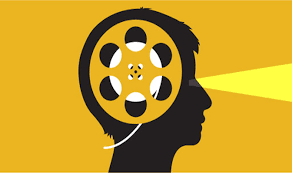 No Comments
Story: Natan Sharansky, Prison, Gary Kasparov  (Source: Internet) Natan Sharansky –an Israeli politician, and human rights activist – was a Jew living in communist Russia in the 1970s. However, for some reason, he was accused of being an American spy and thrown into jail by the Russian Government. The conditions in jail were very bad. Adding to that for 400 days he was in the Siberian jail, the worst of
Continue Reading