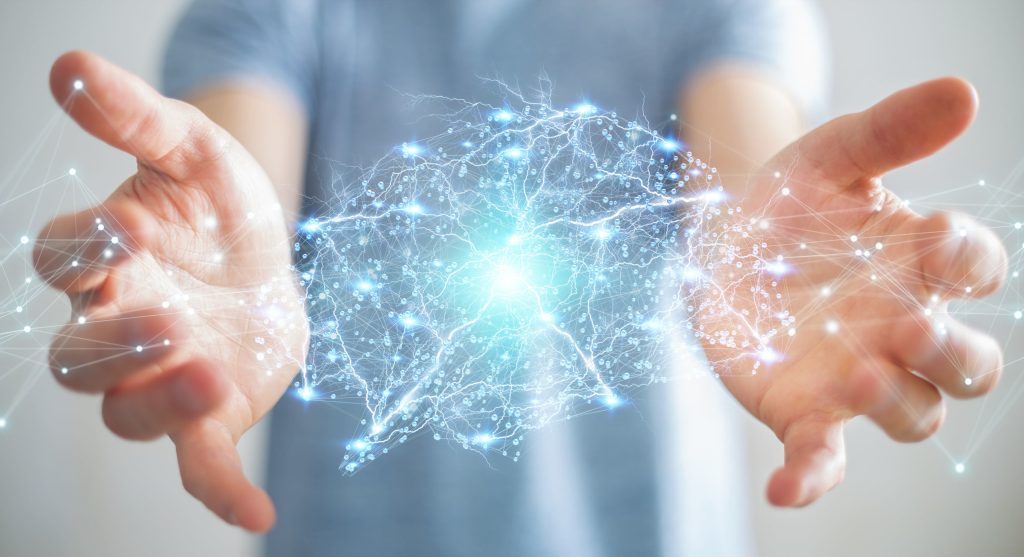 Once upon a time, two kingdoms were on the verge of war. One of the kingdoms had a small army and was sure of losing the battle. But the king of the small kingdom was adamant to fight and was hoping to win the battle. But the soldiers were almost sure that they will lose and were not willing to go ahead with the battle.

The king decided to meet his priest so that he can find a solution to motivate their soldiers to fight for the win. The priest proposed a solution. On their way to the battleground, the priest suggested all the soldiers visit the temple and pray to the almighty for the win. Although the soldiers prayed to God but still, they were not sure of their win.

After the prayer, the priest suggested a solution to the soldiers. He suggested that he will toss a coin. If it will be Head, it means God is happy with our prayer and we will certainly win. But, if it is Tail, it means we will lose and we should not go to the battlefield and should return back.

The soldiers were very curious about the result. When the coin was tossed, it was Head. The priest was elated and announced to everyone that God is happy with our prayers and we will certainly win. The soldiers also feel rejuvenated and had a high level of confidence that they will certainly win the battle as their prayers have been heard.

The soldiers went ahead for the battle and fought bravely. Despite being smaller in number, due to the belief that God has predicted their win, they continued to persist and finally won the battle.

On their return to their kingdom when they were passing through the temple, all the soldiers thank God for predicting their success. At that time, the priest shares the little secret with the soldiers that the ‘coin’ had a ‘Head’ on both sides! What is the Placebo Effect?

Medical research has shown that state of mind plays an important role in the development of disease. For example, stress is known to increase blood pressure, which in turn is a risk factor for heart disease. So, just as the mind can contribute to a physical disorder, it can also contribute to its cure. What are Positive Vibrations?

Vibration is an overall state of being. Everything in the universe is made up of energy vibrating at different frequencies. As per the first law of thermodynamics, energy can neither be created nor destroyed. It transforms itself from one form to another. As human beings, we are also experts in transmitting and transforming energy. We do it continually knowingly or unknowingly.

Energy, in the form of vibrations, plays a very crucial role in our lives. At times, we don’t understand its potency, but vibrations are always affecting our lives positively or negatively. Vibrations are nothing but energy. Vibrations play a very important role in your life. We should be extremely careful while generating them. Even if we have generated wrong thoughts, we know there is a way to manage them. Similarly, we also know how to channel positive energy to ourselves. Self-talk plays a very important role in channeling positive energy and dissipating negative energy.

We often talk about the “vibe” of a particular person, situation or setting. This “vibe” refers to a specific vibration, which we then define as either positive or negative.

On your birthday, assume your six-year-old child thinks of giving you a surprise and decides to make a birthday card. We all know the design capability of a six-year kid in terms of quality, but we are all very sure that when the child hands over the surprise birthday card, emotions will be generated. It is obvious that when looking at the natural affection of a little child, you will be elated. Consider this: if that birthday card was for sale, how much money could be made? I am sure it is hardly any. But that birthday card will be precious and priceless to you for a very long time. Although the card hardly has any monetary value, it does generate a very high emotional energy quotient. Would you burn the card at any cost? The obvious answer is NO. Why? Because of the high emotional energy in that simple piece of paper. 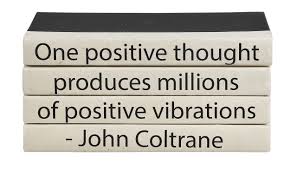 An individual’s energy is a result of several factors, including mindset, experience, thought patterns and perception of the world. We each have a unique internal map of how we view our external reality based on how we have responded to life experiences. This, in turn, shapes our belief systems and “identity”.

The choice is up to us. What kind of vibrations do we want to create and why?