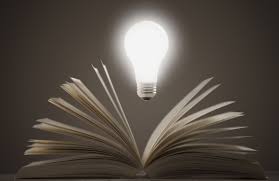 Tulsidas loved his wife Ratnavali very much. Once Ratnavali went to her maternal home. Tulsidas could not help it. It rained heavily that night. Ratnavali’s house was in the village on the other side of the river. Tulsidas set out in the rain to meet his wife. There was no boat near the river, then they saw a dead body floating on the bank there. Tulsidas somehow crossed the river sitting on that dead body. 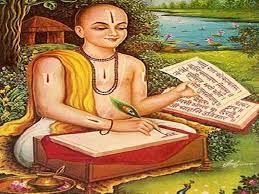 After reaching his wife’s house, he knocked on the door, but the door did not open. The wife used to sleep on the second floor, so went behind the house and started looking for a way to climb up. He saw a thick rope behind the house, he climbed up from that rope and reached straight to his wife’s room. His Wife got upset and said so much night in the rain and that too above – how did you come! Tulsidas said – By holding the rope. The wife saw that it was not a rope, it was a snake.

Seeing this unfathomable attachment of the husband, the wife said – O Nath! If you loved Ram as much as you love my body, then your life would have been blessed. This talk of his wife entered Tulsidas’s heart. At the same time, Tulsidas left the house and started living in Chitrakoot by building a cottage, after which Tulsidasji got intervention from Lord Ram and Hanumanji and in devotion, Tulsidasji composed many books like Ramcharitra Manas, Sankatmochan, Hanuman Chalisa etc. Chinese philosopher Lao Tzu: Knowing others is wisdom, knowing yourself is Enlightenment

Enlightenment broadly means the realization or the acquisition of new wisdom or understanding. As the word “en-lighten” implies, it connotes bringing one from darkness, ignorance, or blindness to light and awakening

Nobody can tell what enlightenment is, even the enlightened person can’t express what is it. Because it is far more than a human mind can grasp and there is no vocabulary to express it. Enlightenment can only be experienced when one looks at own self.

When we talk about enlightenment, it means, when we learn something internally which may be extremely profound for us. Enlightenment has nothing to do with the external world, it is all internal.

Ramakrishna Paramhansa says, ‘Enlightenment is just like the blossoming of a beautiful flower. Bees will attract to them even if it’s in the deep forest.’

The enlightenment is all about learning something which is around us but extremely profound and we may be missing it. Like many great saints, who were searching for the truth everywhere, wandering for years and realized that the real truth (God) is nowhere but within us. It is an internal journey but we all look outside to find it. 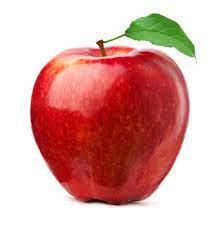 When we see an apple, we can count the number of seeds within it but can we count the number of trees and apples inside a seed? Once we realize the true potential of a seed (which is us too!), there is no need to admire the outside apple (external world) but the real magic which is happening inside us.

When the freedom fighter, Subhash Chandra Bose enlightened the Indians with his slogan, ‘Give me blood, I will give you freedom’, it motivated the Lacs of Indians to join him in whichever capacity they can, in the struggle for freedom. 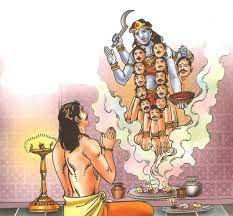 Kalidas was so naïve that once while he was cutting the branch of a tree, he was sitting on the same branch. When someone told him that he will fall if he cuts the branch. He replied how can I fall! The same Kalidas, when got enlightened, wrote great literature like Meghaduta, Kumarasambhava and Abhijnana Shakuntalam.

In Eastern philosophies, to become enlightened means to experience an “awakening.” It’s widely held that enlightenment is a state that must be experienced. The Buddha (Siddhartha Gautama) was one of the few who reached enlightenment and it was from his teachings that enlightenment became more widespread and slowly introduced into the Western world.

In essence, karma operates on the principle that what you send out to others is what you’ll receive back. It may be the next day, the next year or even in your next life, but your karma will be paid back to you.

Whether you adopt fully the principles of Karmas, it does make logical sense to behave toward others as you’d like them to behave toward you. Consider keeping karma in mind in your everyday interactions with people. Your life will be more positive as a consequence. 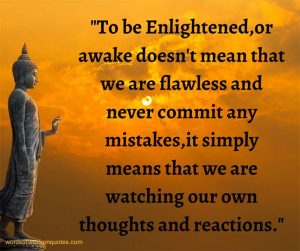 Discovering your path to enlightenment is a journey only you can make. If you open your mind to karmas, you will certainly feel more relaxed and peaceful, and you might just move a little closer to enlightenment.